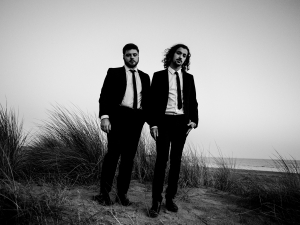 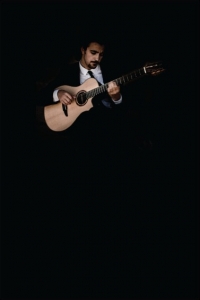 Jango Flamenco are a flamenco guitar duo, playing a fusion of Spanish, latin and jazz music. The Duo were both classically trained at the Royal Welsh College of music, where they met and began performing together aged just 14.

In the past few years they have played at many corporate events across the U.K for Companies including Volkswagen, where they played alongside Myleene Klass at Manchester Central. They have also enjoyed performing for many sporting figures and actors for example Bill Nighy, Swansea City Football club and Shane Williams, playing at his retirement party in South Wales. Over the past few years they have frequently performed at many DC Media events playing for The Herald, South Wales Evening Post and the Cornish Guardian. 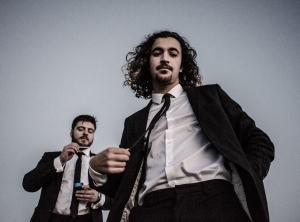 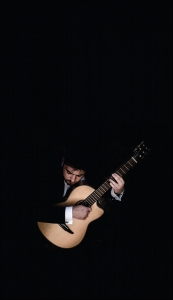